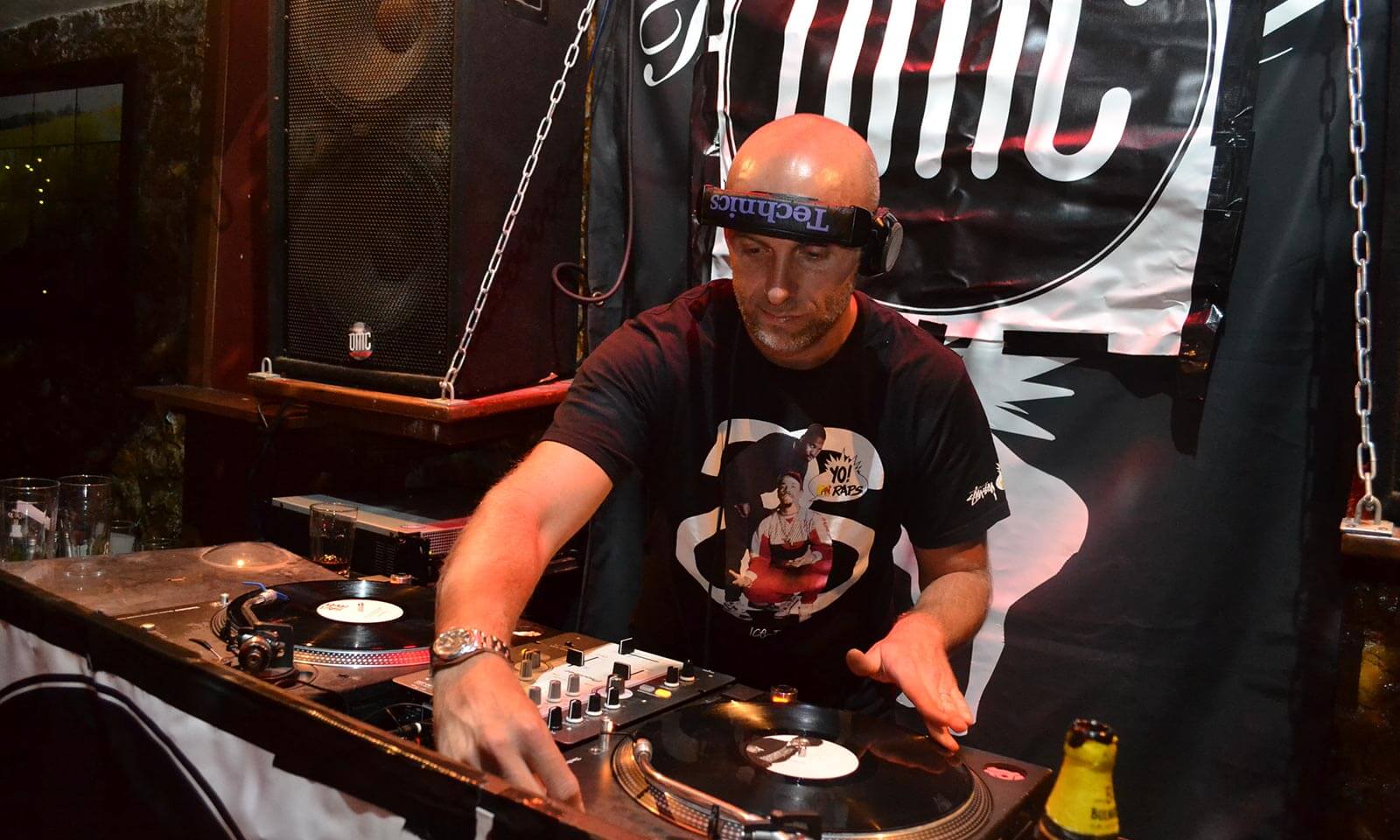 Matt Anderson has been DJing since he was 11. Started off in Essex and London as part of the emerging acid house party scene in the late 1980’s. He was resident at several landmark clubs in Essex such as Tooto’s and Oscars, and played at seminal nights at Labyrinth, Astoria, The Rocket and The Powerhouse.

In the 90’s he released music on early Jungle labels Certificate 18 and Skanna and colaborated with Origination and Photek with releases on Good Lookin’ and Creative Source.

DJing has taken him to Iceland, USA, Holland, Italy and Switzerland, plus a time as resident at legendary clubs Plastic People, The Ministry of Sound and The End.

Nowadays, you can catch me in and around Devon as resident at Hold it Down nights. OMC and wherever else the mood is right, playing everything from hip-hop to techno, from latin to drum and bass.

There are only 2 types of music – good and bad. 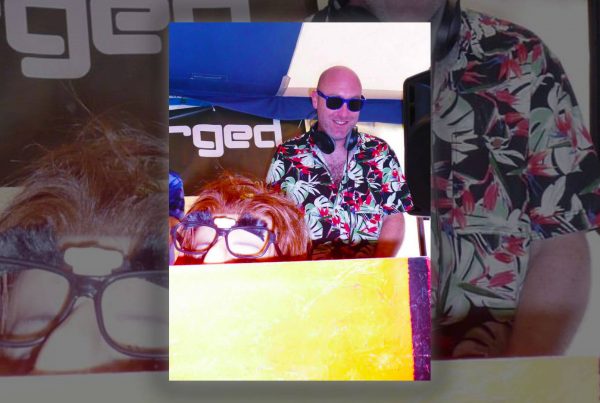 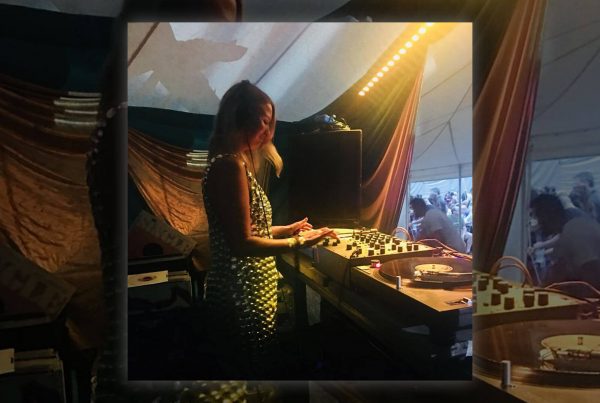 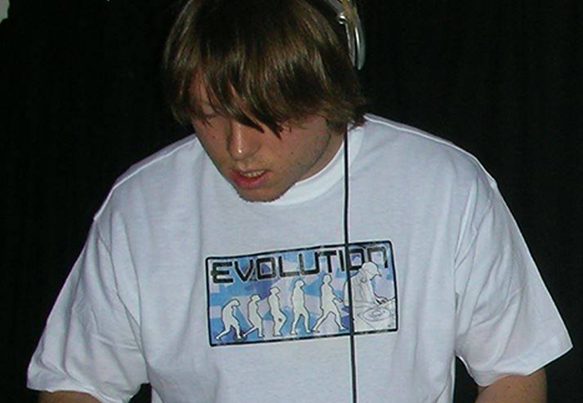